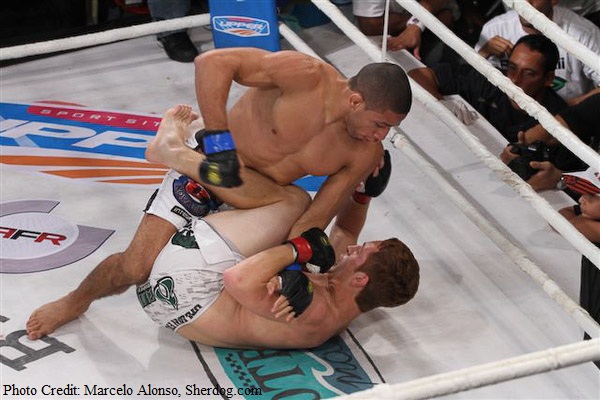 Hacran Dias’ inability to find a home in a big promotion has been puzzling. Dias’ 20-1-1 overall record and affiliation with Nova Uniao should have attracted a host of suitors, but instead Dias has been confined to the Brazilian independent circuit. Dias may have finally found his golden opportunity as the UFC is casting a Brazilian version of The Ultimate Fighter in 2012. Dias would be an immediate favorite to win the show with his high-level ground game.