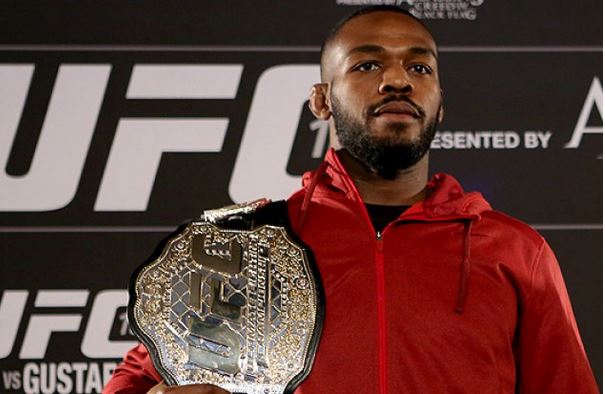 The Top 10 Light Heavyweights in the UFC

Jon Jones just got the fight of his life at UFC 165. Jones may have had to visit the hospital afterwards, but in the end, he walked with the strap still wrapped around his waist. Jones’ next challenge looks to be Glover Teixeira, though many are calling for an immediate rematch with Alexander Gustafsson. Though Jones has hinted at a future move to Heavyweight, he has at least 3 potential title fights lined up for 2014 against Teixeira, Gustafsson, and possibly Daniel Cormier.