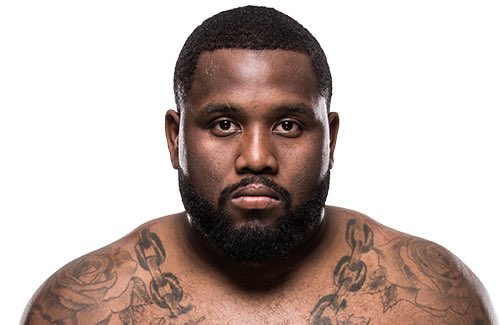 Willis made his amateur debut in 2009, a second-round loss, before competing again as an amateur bout on the Strikeforce: Diaz vs. Noons 2 against Steve Dickey. Willis won via unanimous decision . After going professional in 2012, Willis amassed a record of 4-1 before being signed by the UFC.[3]

Willis made his promotional debut on July 16, 2017 against British fighter James Mulheron at UFC Fight Night: Nelson vs. Ponzinibbio. He won via unanimous decision.[4]