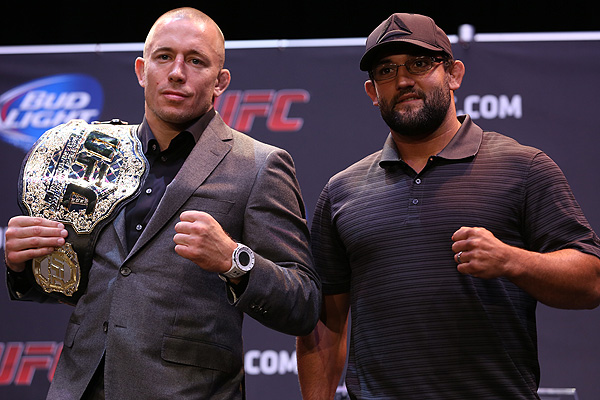 The Top 10 Welterweights in the UFC

Johny Hendricks has been on one of the most impressive winning streaks in Welterweight history. Though some of his wins were close decisions (Condit, Koscheck), he has proven that he is more than deserving of a title shot against Georges St.Pierre. Hendricks’ deadly left hand combined with his All-American wrestling background have proven to be a lethal combination. Hendricks’ conditioning is the primary concern heading into his title bout. Hendricks has regularly tired in the latter rounds, and with championship fights scheduled for 5 rounds, his conditioning will be put to test.